Koko Head Terrace is a well-known neighborhood in Hawaii Kai that was the first single family home subdivision developed by the famous American industrialist Henry Kaiser. This area is also known to be the largest residential subdivision on the east side of O‘ahu. Historically, the region was made up of fishponds and wetlands which were dredged in the 1960s, paving the way for the first Koko Head Terrace homes in 1964.

Today, more than a thousand homes make up Koko Head Terrace, starting from Kalanianaole Highway across from Koko Head Elementary School and all the way through to Kamiloiki Elementary School. These single-family homes tend to average at about nine days on the market and as of March 2022, they are priced at an average of $1.24 million. The easiest way to access Koko Head Terrace is through Lunalilo Home Road and Kaumakani, Anapalau, Ahukini and Kalanipuu streets. The homes towards the back near Koko Crater have marine and ocean views. 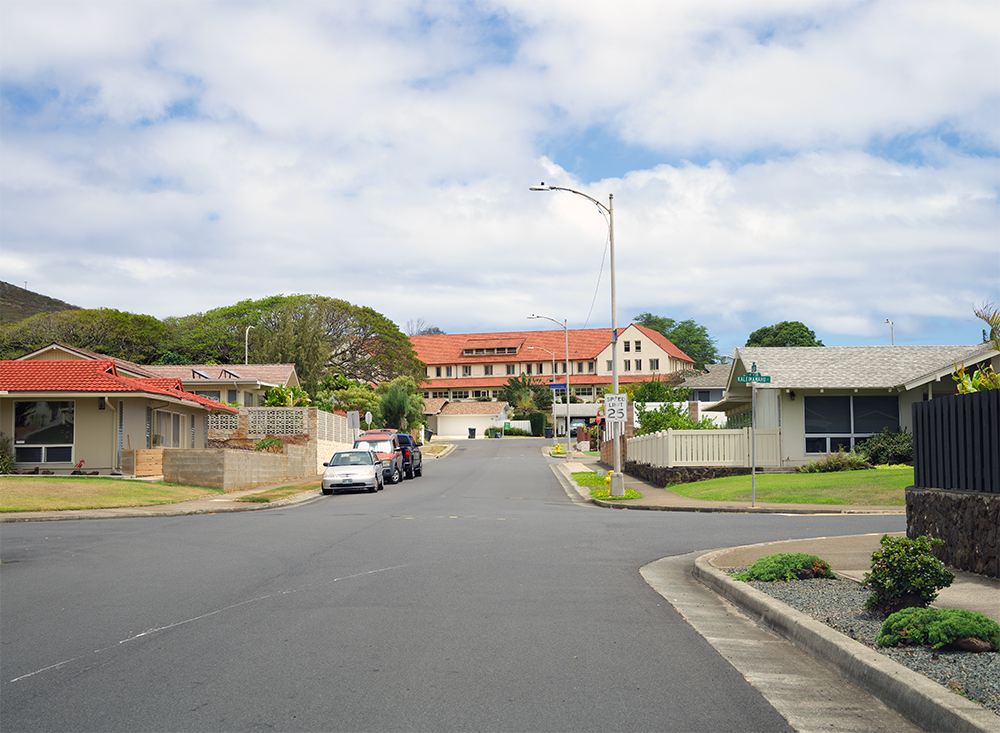 The majority of these homes were built between 1965 and 1972 and have three bedrooms and approximately 1,000 square feet of interior living space on a single level layout. These original homes are no-frill with single wall redwood brown lumber construction, a concrete slab foundation, an open carport and unfinished open beam ceilings. The simplicity of the standard home design makes for a good starting spot for owners to put money into their homes for renovations. You might notice that many of the Koko Head Terrace homes have an enclosed garage, fancy skylights or even second story additions for extended family. 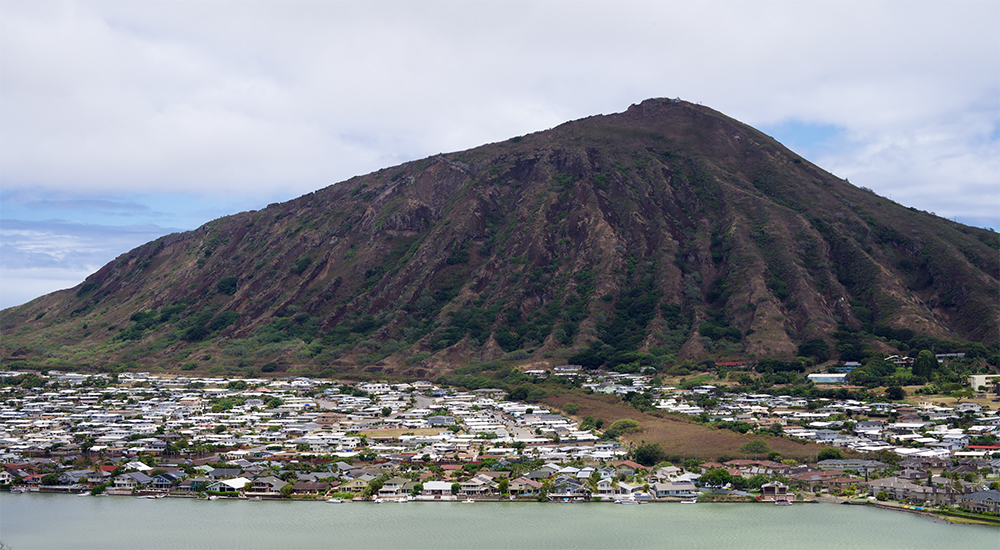 The surrounding neighborhood of Hawaii Kai offers a good variety of eating, recreational and shopping options that everyone can enjoy. Families can picnic together at the nearby Koko Head District Park, Kamilo Iki Community Park and Waialae Iki Park. Living at Koko Head Terrace also means you’ll be situated close to popular beaches for water sports like snorkeling, surfing, jet skiing, boating and more. Other offerings include Kaiser High School, Hawaii Kai Library, several churches, plant nurseries and popular hiking trails. Nearby stores like Safeway, Longs and Costco make running errands easy. You can make a quick drive to Hawaii Kai Towne Center or Koko Marina Center, where there are shopping boutiques, a gym, restaurants and a movie theatre.

If you’re looking for one of the more affordable single family homes in the Hawaii Kai neighborhood, Koko Head Terrace is a good option.

This single-level home offers 3 bedrooms and 1.5 baths with a 2-car carport in the neighborhood of Koko Head Terrace. Updated kitchen cabinets and appliances. Enjoy beaut...

Based on information from the Multiple Listing Service of Hicentral MLS, Ltd. Listings last updated on . Information is deemed reliable but not guaranteed. Copyright: 2022 by HiCentral MLS, Ltd. IDX information is provided exclusively for consumers' personal, non-commercial use. It may not be used for any purpose other than to identify prospective properties consumers may be interested in purchasing.